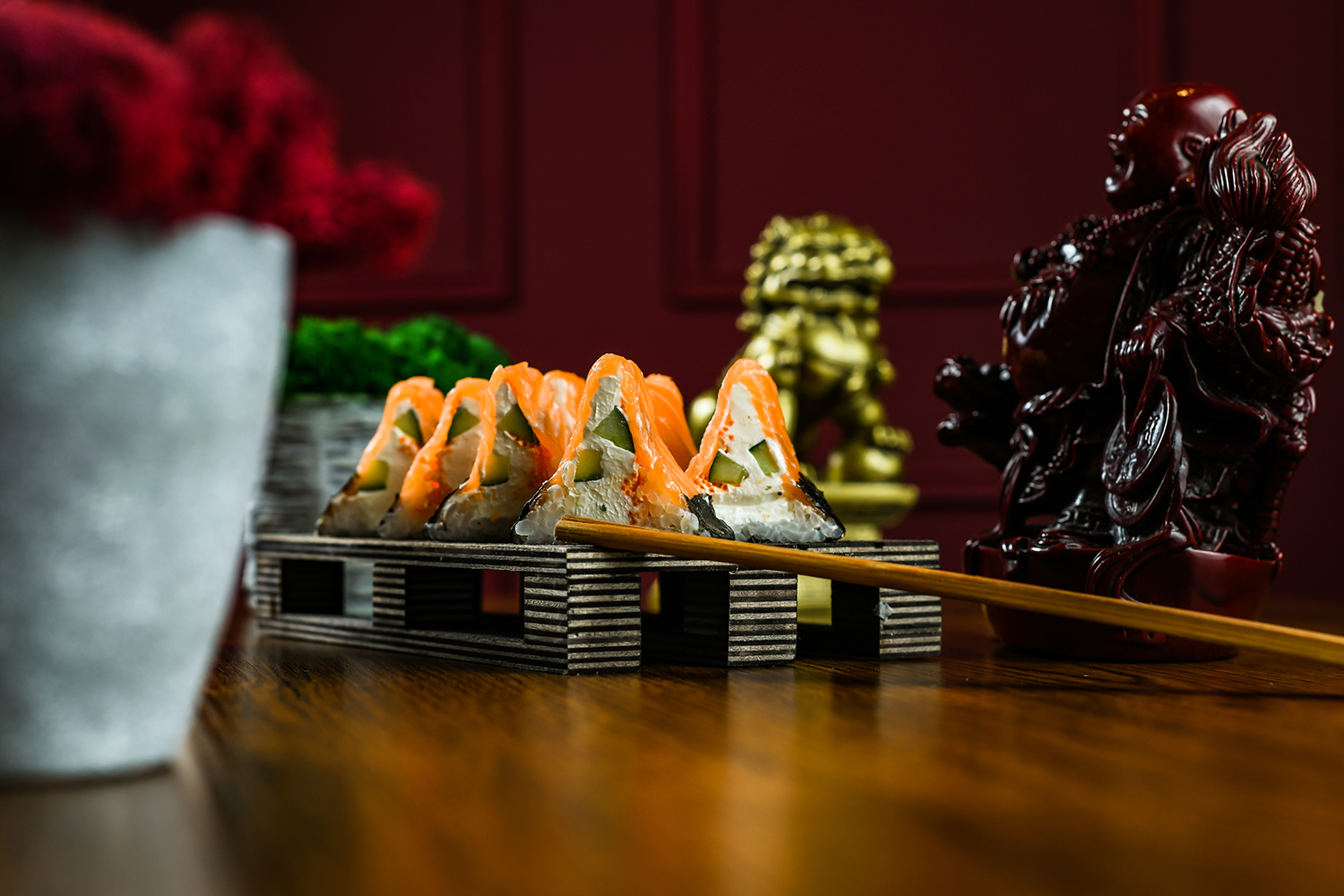 The ancient history of Asia, its culture and philosophy are closely intertwined with Chinese cuisine. Chinese food has its own rules, rituals and customs. For the Chinese, food is not only a means of dressing, but also, first of all, a philosophy of life, a certain ritual, followed several times during a certain time of day. According to Chinese cooking rules, food should be not only delicious but also useful. Meals are to be eaten, which should include basic flavors. sour, sweet, salty, fragrant, golden, spicy and tart. In China, lunch starts with a cup of green tea, followed by snacks, second dishes, soup and another cup of green tea. The Chinese cuisine is known for its exceptionality. with unique aromas, colors and flavors. Some dishes were thought of thousands of years ago and still occupy their special place in Chinese restaurants. Let's get acquainted with Chinese cuisine and talk about the peculiarities of Chinese restaurants in Yerevan. Our capital was first introduced to Chinese cuisine more than 10 years ago when the first Chinese Lotus restaurant opened. Prior to that, attempts were made to open Chinese restaurants in Yerevan, but were not successful. A few years after the opening of Lotus, other Chinese restaurants also opened. Today, there are 9 Chinese restaurants in the city. "In the beginning, Chinese restaurants were popular with tourists, and residents of the capital did not dare to try the unusual. However, thanks to the first bold people who were convinced of the usefulness of Chinese cuisine, the number of visitors began to increase sharply. Today many residents of the capital love Chinese cuisine, ”says Lara, a great connoisseur of Chinese cuisine. Chinese cuisine is quite diverse. It is divided into 4 main culinary seasons. Shandun, Sichuan, Canton and Jutzyan. The dishes of each region have their own characteristics of preparation, use of foods and spices. However, many believe that the differences between the cooking regions are conditional and do not coincide with geography. All the restaurants in Yerevan are richly represented in Sichuan and Canton dishes. Their menus include many dishes of vegetables, chicken, duck, veal, a huge assortment of spices and sauces and noodles. Restaurants have decided to avoid Cantonese-style dog and cat dishes, snakes, ants and snails. While all restaurants offer famous seafood (squid, shrimp, fish, octopus) in the Shandu and Jutsu provinces, don't expect to see shark swimsuits or snake soups. This has its reasons, in particular, the high prices for the purchase and import of marine meat. One should not forget about rice, which is one of the symbols of Asia. Rice is a staple food for the Chinese, like bread for a Western man.